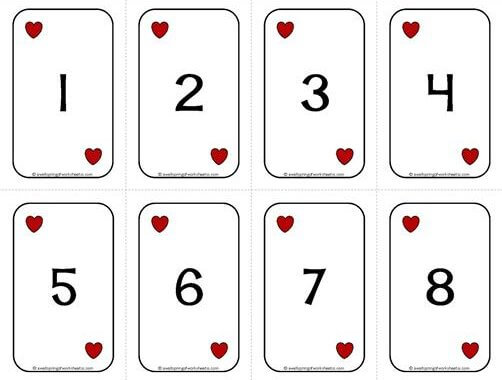 Your kids will want to get in on all the math card games they can play with these number cards 1-20. They’re  fashioned after traditional playing cards. Sized about a half inch taller and wider than a deck of cards, these are a great size for little hands to hold onto. These cards come in full decks and smaller sets by suit only. The all come in two forms. First, the suits are in the centers of the cards with the numbers in the corners, and the other is the opposite, with the numbers in the center and the suits in the corners. There are many ways these can be used – for math card games, counting, sequencing, comparing numbers, and so on.

2 full decks, 2 backing designs, and 8 sets of cards by suit only 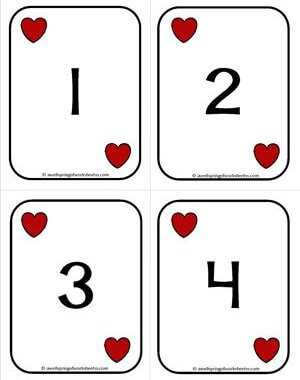 Introducing a fun and creative way to use number cards 1-20! In a large playing card format, these cards are 1/4th of a page in size, perfect for little hands, use in pocket charts, and as flash cards. There are two sets of cards included. One set has the numbers in the middle and the suits on the outside corners, and the other has the suits in the middle with the numbers in the outside corners. Have fun with these cards by using them for counting and sequencing activities, math cards games like War or a number version of Old Maid or Go Fish, or comparing numbers activities. Your imagination will come up with endless possibilities! Your kids are sure to enjoy them.

2 full decks, 2 backing designs, and 8 sets of cards by numbers or suit only 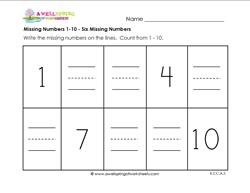 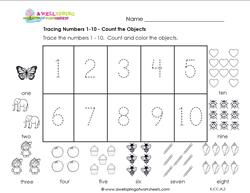 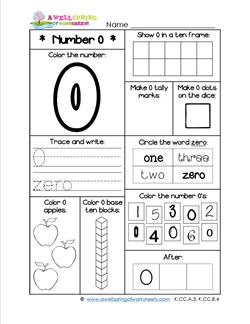 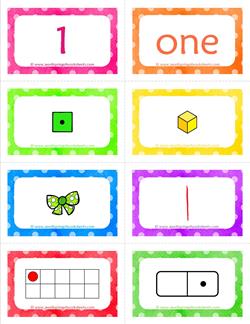 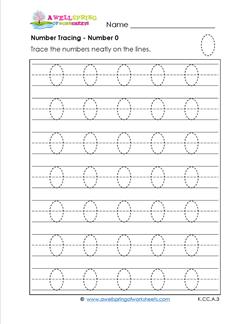 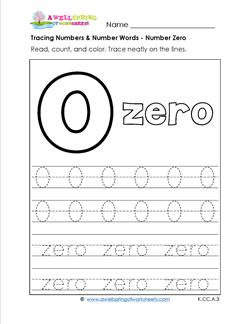 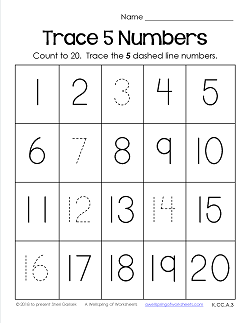 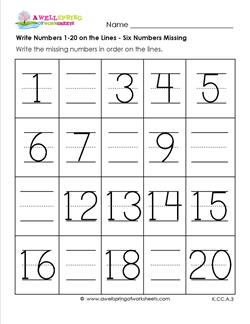 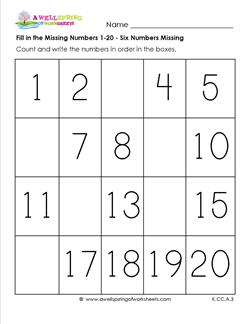